Introducing StoryShop, a little digital dust corner where we can discuss design disciplines and related subjects, a place to think, explore and appreciate creativity.

As we take time to reflect and plan ahead on this Winter Solstice, we wish you a happy Christmas and new year.
Read more 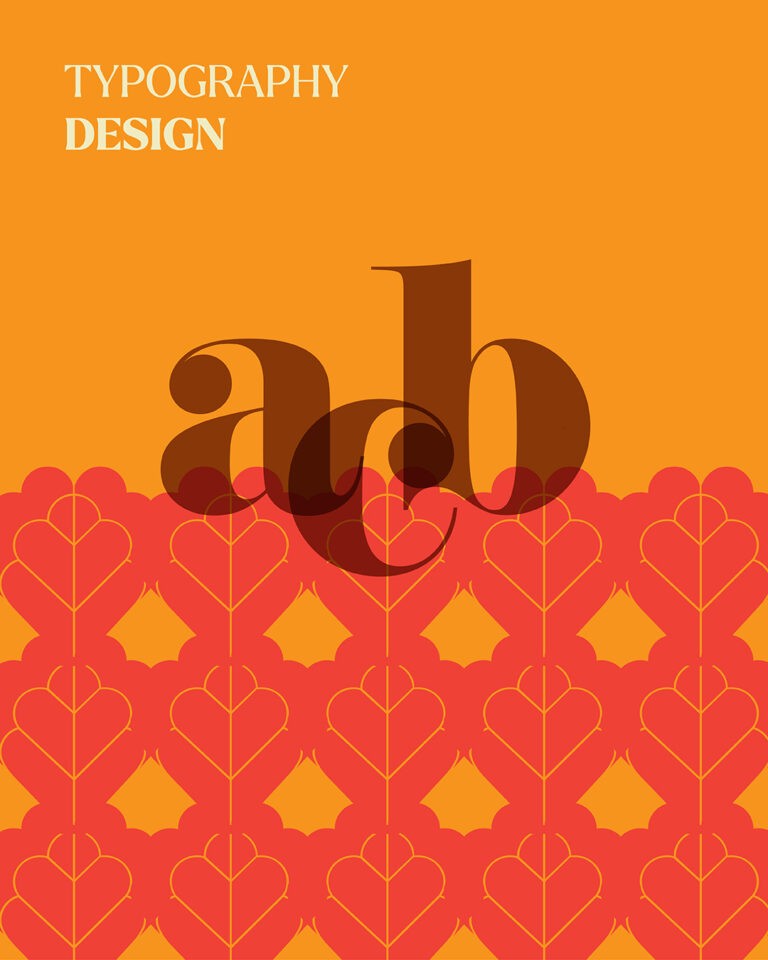 While working on the new website and logo refresh for Associate, my mind cast back to the first logo design for Associate back in 2009 which was set in the typeface Carousel. And so I thought it was a good opportunity to revisit and appreciate this typeface with it's natural symmetry and graceful letterforms that are still so appealing today, a design classic in my book.
Read more 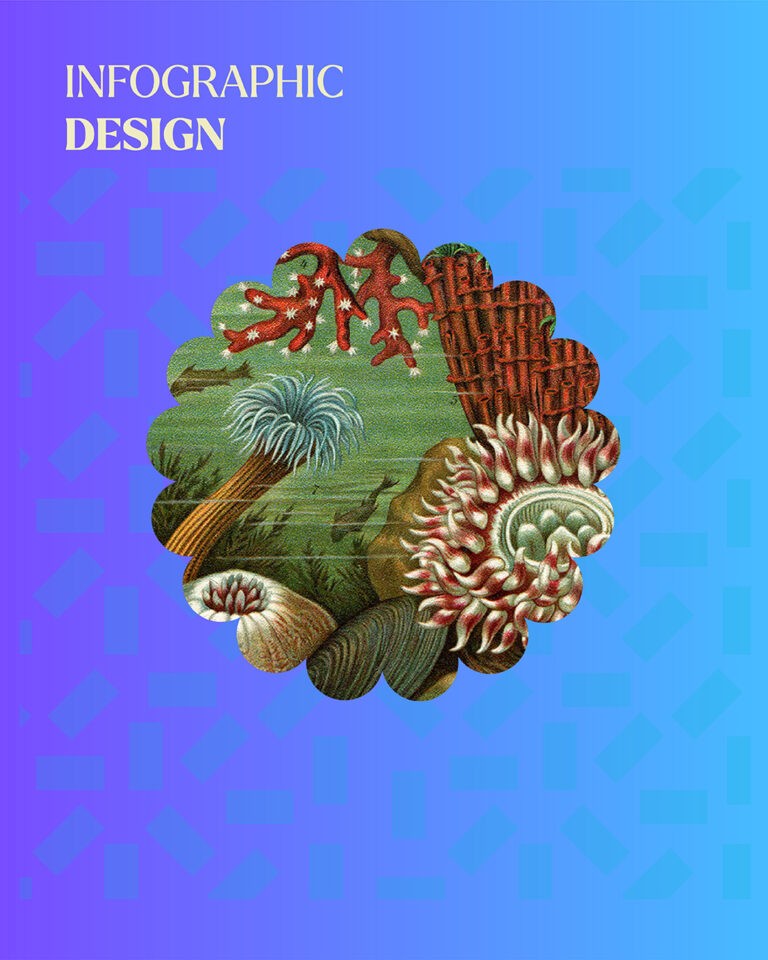 Next up it’s ‘B’ for billions. And this story is about the world’s population reaching the 8 billion milestone this November 2022.
In 2000, the world's population was just over 6 billion, so in 20 years the population has increased by almost 2 billion. What's interesting about this milestone number, that even with 8 billion humans on planet earth, we still only make up 0.01% of earth's biodiversity. Plants take up 82%, with bacteria amounting to 13% and the animal kingdom accounting for 0.4%.
Read more

Introducing StoryShop, our little digital dust corner where we can discuss design disciplines, creativity and related topics, a place to think, explore and appreciate creatives and creativity. We’ll follow the classic a-z framework for stories which allow adequate freedom to explore. So I'd like to start off with an introduction to Associate, a visual communications consultancy offering professional graphic design services to businesses in Ireland and abroad.
Read more